During take-off at a speed of approximately 130 knots the captain, who was pilot flying, rejected the take-off above the decision speed because he experienced a heavy elevator control force at rotation. The stabilizer warning sounded during the entire take-off roll. The aircraft overran the runway end and came to a stop in the soft soil. During subsequent evacuation one cabin crew member and a few passengers sustained minor injuries. The aircraft sustained substantial damage. There was no fire. 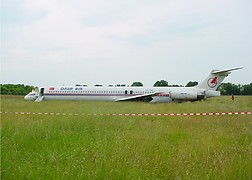 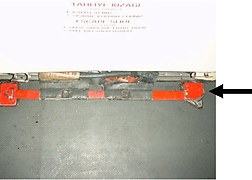 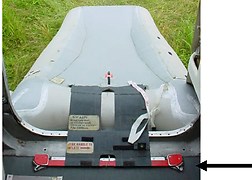 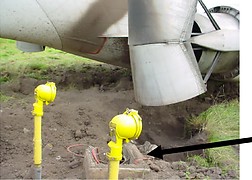 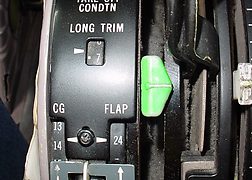 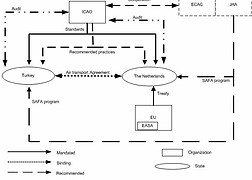