In the period between 23 November 2015 and 27 January 2016, more than 27 tonnes of ethylene oxide leaked, unnoticed, into the air at Shell Moerdijk. Ethylene oxide is a very hazardous substance which can cause severe health damage in the event of direct exposure. Action must therefore be taken to prevent employees and local residents from being exposed to this substance. This means that companies to which the Major Accident (Risks) Decree 1999 applies, such as Shell Moerdijk, must implement every possible measure to prevent its emission and – if emission is unavoidable – to limit harmful effects.

The Dutch Safety Board has therefore conducted an investigation to establish how such a large quantity of ethylene oxide could have been released into the atmosphere, unnoticed, for more than two months. 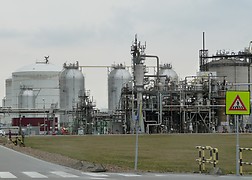 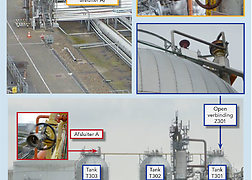 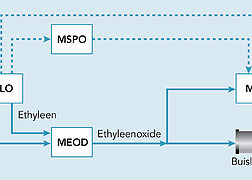 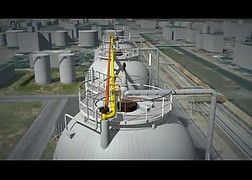 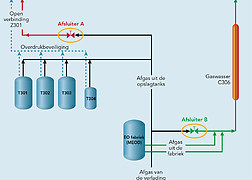 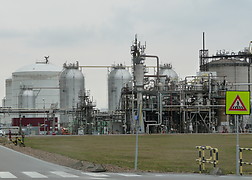