Film about the cause of the crash of flight MH17

In response to the crash of flight MH17 the Dutch Safety Board has conducted various investigations, which have been published in two reports. The first report is on the causes of the crash and the issue of flying over conflict areas. The second report is on the compilation of the passenger list and the process of informing the relatives of the Dutch victims. The rationale behind the investigations has been published separately.

The investigation has shown that flight MH17 progressed normally up to the moment when the aeroplane was flying over the eastern part of Ukraine. At 13.20 UTC (Coordinated Universal Time) a 9N314M warhead, launched by a Buk surface-to-air missile system from a 320-square-kilometre area in the eastern part of Ukraine, detonated to the left and above the cockpit. The forward section of the aircraft was penetrated by hundreds of high-energy objects coming from the warhead. As a result of the impact and the subsequent blast, the three crew members in the cockpit were killed immediately and the aeroplane broke up in the air. Wreckage from the aeroplane was distributed over various sites within an area of 50 square kilometres. All 298 occupants were killed.

The Dutch Safety Board has established the cause of the crash on the basis of several sources. For example, the weapon system used was identified on the basis of, among other things, the damage pattern on the wreckage, the fragments found in the wreckage and in the bodies of crew members, and the way in which the aircraft broke up. The findings are supported by the data on the flight recorders; the Cockpit Voice Recorder picked up a sound peak during the final milliseconds. In addition, traces of paint on a number of missile fragments found match the paint on parts of a missile recovered from the area by Dutch Safety Board. Other potential causes, such as an explosion inside the aeroplane or an air-to-air missile, have been investigated and excluded. No scenario other than a Buk surface-to-air missile can explain this combination of facts. The 320-square-kilometre area from which the missile was launched has been determined on the basis of various simulations. Additional forensic investigation will be needed to establish the exact launching location; however, such an investigation lies outside the scope of the Dutch Safety Board’s mandate.

The airspace over the eastern part of Ukraine

The airspace over the eastern part of Ukraine was much in use: between 14 and 17 July 2014, 61 operators from 32 countries routed their flights through this airspace. On the day of the crash, until the airspace was closed, 160 commercial airliners flew over the area. Malaysia Airlines prepared and operated flight MH17 in accordance with regulations. As the state of departure, the Netherlands had no responsibility to advise Malaysia Airlines (or KLM, as its code share partner) with regard to the chosen flight route.

On 17 July 2014 an armed conflict was taking place in the eastern part of Ukraine. In the preceding months, the conflict had expanded into the airspace: from late April the number of military aircraft downed increased. According to statements by the Ukrainian authorities, in two cases long-range weapons were used. In the Dutch Safety Board’s opinion, Ukraine had sufficient reason to close the entire airspace over the eastern part of Ukraine as a precaution. Instead, on military grounds flying at lower altitudes was restricted. The same turns out to apply to conflict areas elsewhere in the world: it is rare for a state to close its airspace because of an armed conflict.

The Dutch Safety Board has noticed that the current system of responsibilities with respect to flying over conflict areas is inadequate. Operators assume that unrestricted airspaces are safe. When assessing the risk, the operators do usually take into account the safety of departure and arrival locations, but not the safety of the countries they fly over. When flying over a conflict area, an additional risk assessment is necessary. Therefore, the Dutch Safety Board considers it extremely important that parties involved in aviation – including states, international organisations such as ICAO and IATA, and operators – exchange more information about conflict areas and potential threats to civil aviation. When processing and interpreting this information, more attention should be paid to the development of the conflict, including any increase of military activity and shootings from the ground. States involved in an armed conflict should receive more incentives and better support to safeguard the safety of their airspace. In addition, the Dutch Safety Board is of the opinion that operators should give public account for their flight routes.

After the crash of flight MH17 was reported, many relatives gathered at Amsterdam Airport Schiphol , hoping to obtain more information there. At the end of the evening an initial passenger list was made public. It then took two to four days before all of the surviving relatives received confirmation from the Dutch authorities. When gathering information related to the passenger list and determining the identity of the occupants and their surviving relatives, the information that various parties gathered about the victims and their relatives was not combined.  The Dutch crisis organisation failed to function properly and the government authorities involved lacked direction. In order to improve information provision after a crash, the Dutch Safety Board recommends – among other things – that passengers’ nationalities be registered on passenger lists. The Dutch Safety Board also recommends that the Dutch government make provisions to improve direction in case of a disaster abroad with a large number of Dutch victims. The final report on Passenger information flight MH17 is located here.

Over the past months, a reconstruction of the forward part of the aeroplane was assembled at the Dutch air base of Gilze-Rijen. The reconstruction clearly shows the effects of the impact and subsequent blast, and has been important for verification and additional substantiation of the investigation’s results.

In the opinion of the Dutch Safety Board it is necessary to implement improvements on three levels. 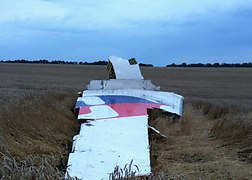 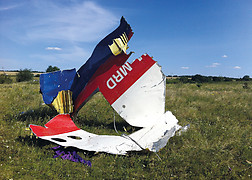 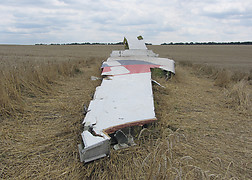 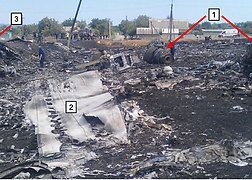 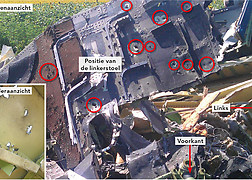 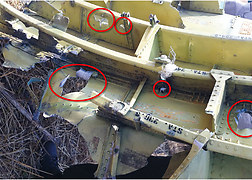 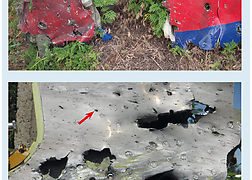 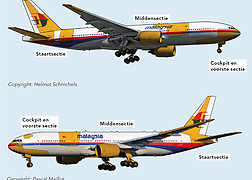 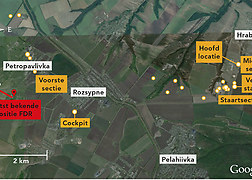 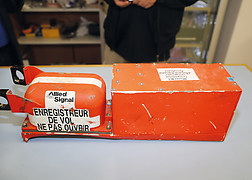 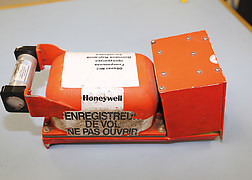 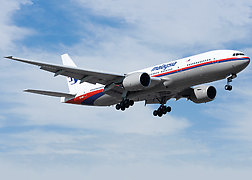 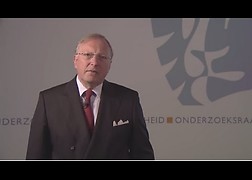 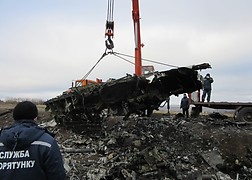 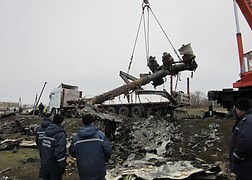 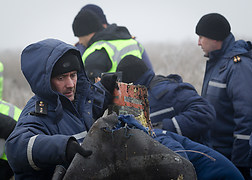 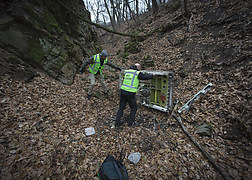 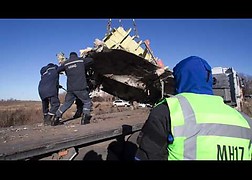 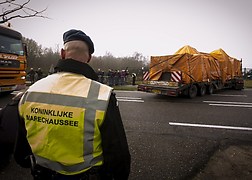 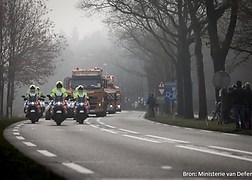 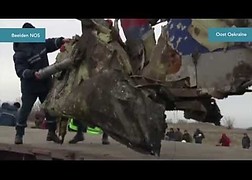 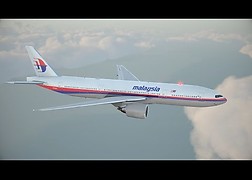 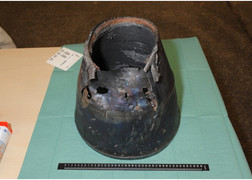