The Dutch Safety Board has identified a dangerous response of the autopilot to the instrument landing system (ILS): aircraft landing on the autopilot may receive a reversed signal from the ILS. 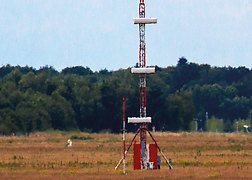 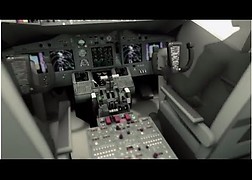 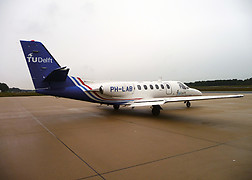 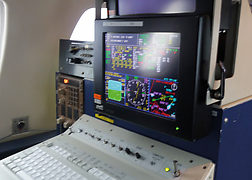