On 16 August 2012 the village of Huizinge in the province of Groningen was rocked by an earthquake with a magnitude of 3.6 on the Richter scale. It was the worst earthquake caused by gas extraction that had been observed thus far in the Netherlands. The quake caused a lot of damage and led to concern. The confidence of residents in the safety of the gas extraction and the parties involved reached a low point.

The Dutch Safety Board having followed the case for some time already, decided in early 2014 to launch an investigation. The Dutch Safety Board has investigated the decision making process on gas extraction in Groningen and has particularly looked at how the safety of residents in relation to earthquakes is considered. This investigation covers the period from the discovery of the Groningen gas fields in 1959 to the presentation of the package of measures by the Minister of Economic Affairs in January 2014. 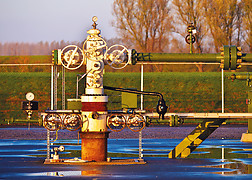 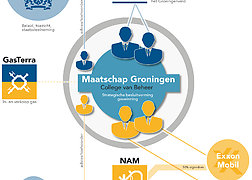 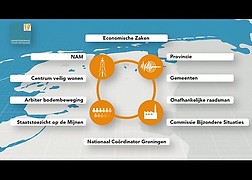