In the late summer of 2012, the Netherlands experienced an epidemic outbreak of salmonellosis, an infectious intestinal disease caused by eating food contaminated with salmonella bacteria. Thousands of people were affected by diarrhoea, abdominal cramps and fever. In the case of several elderly patients, the disease proved to have contributed to their death. Most of those affected, however, fully recovered after a spell of illness lasting several days to a week. The size and course of the outbreak are the direct reason for the Board to investigate this incident in the food production chain. 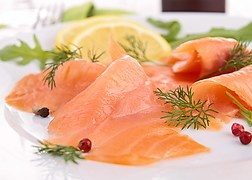 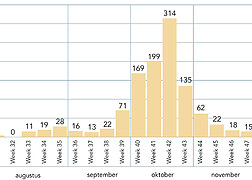 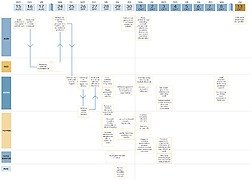 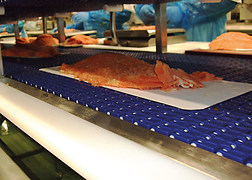 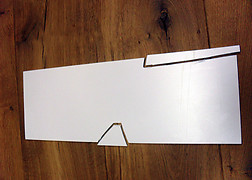 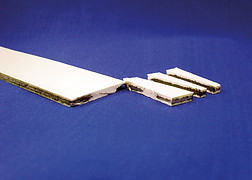 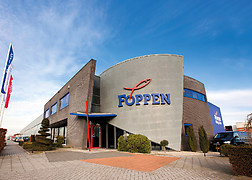 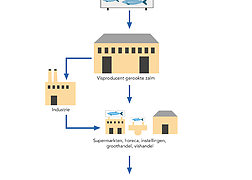 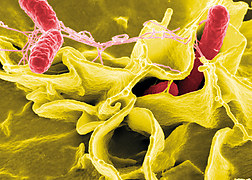 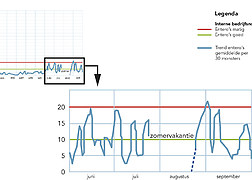 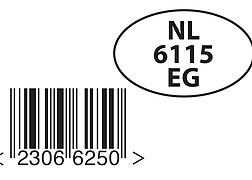 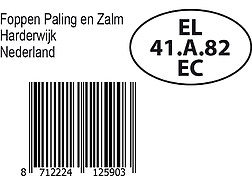 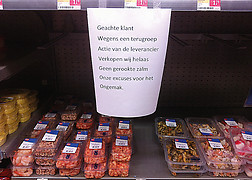 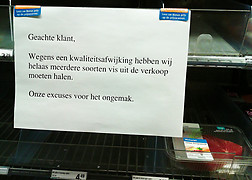 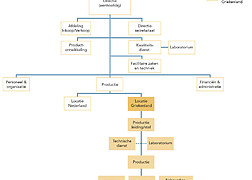 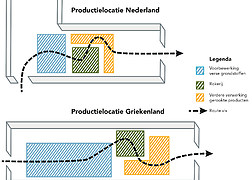 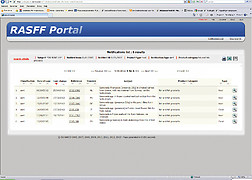 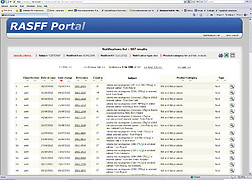 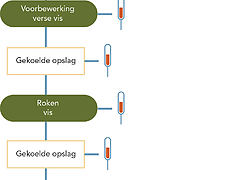 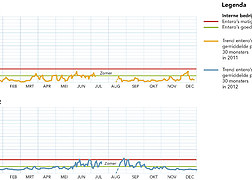 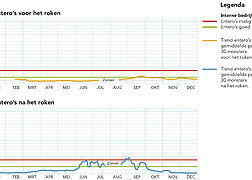 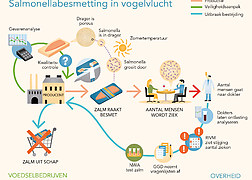 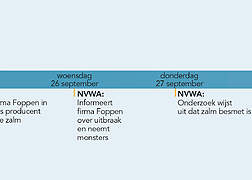 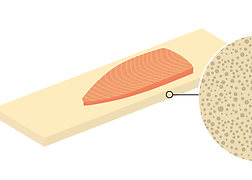 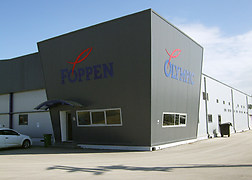 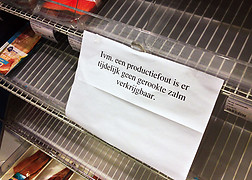 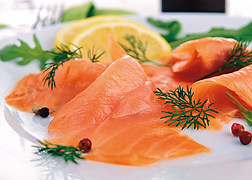 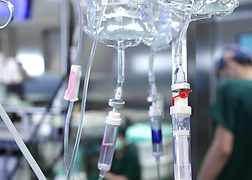