After landing on runway 18R the aircraft taxied towards Schiphol-Centre. When the aircraft was taxiing along the taxiway, which is located parallel to runway 18C/36C, air traffic control issued an additional clearance to continue taxi via the taxiway south of the head of runway 36C. Subsequently the aircraft crossed the most southern part of the active landing runway 18C. At that moment an aircraft was approaching runway 18C from the north. There was no risk of collision. 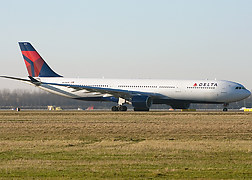 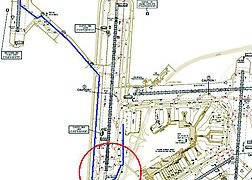 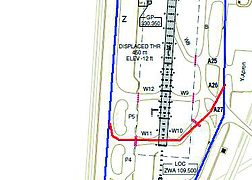 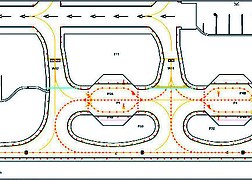