The aircraft flew in a formation of seven aircraft which was en route from Den Helder Airport to Kleine Brogel air base in Belgium. Near Valkenswaard the pilot encountered engine problems, after which he and the second occupant left the aircraft with the ejection seat. The aircraft crashed in a field and was destroyed. Both occupants were unharmed. 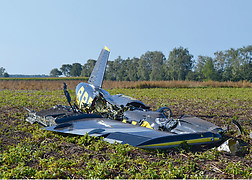 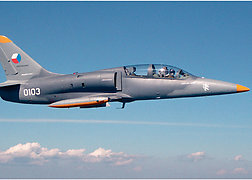 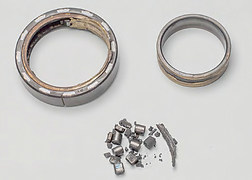 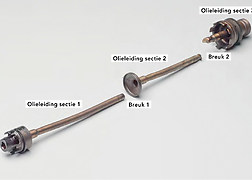 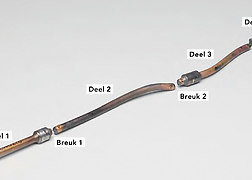