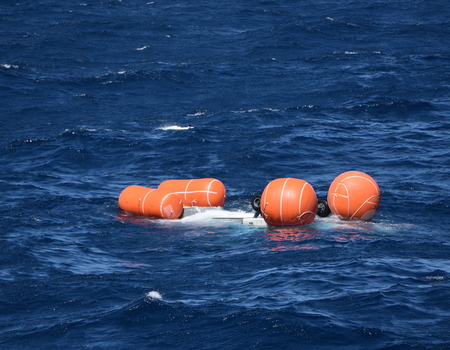 The Dutch Safety Board has analysed three investigations that were carried out by three Dutch inspection services. They investigated an incident where the Dutch emergency number was unreachable for nearly three hours, due to a malfunction at the telecom provider. In a letter addressed to the minister of Justice and Security, the Board shares its vision on these investigations.

Despite the thorough investigation by the inspection services and the useful conclusions, the Safety Board feels that certain subjects are not addressed in the reports. For example, the fact that the emergency number is dependent on one telecom provider and the vulnerability this poses is not addressed. A critical analysis of the emergency number chain is missing in the reports, even though the incident from 2019 - among with two earlier incidents in 2015 and 2017 - shows that a malfunction in one part of the chain affects the total. The Dutch Safety Board therefore questions the learning capacity of the parties concerned.

By sharing these points of concern, the Board hopes to contribute to the effectivity of the measures to be taken by the minister. 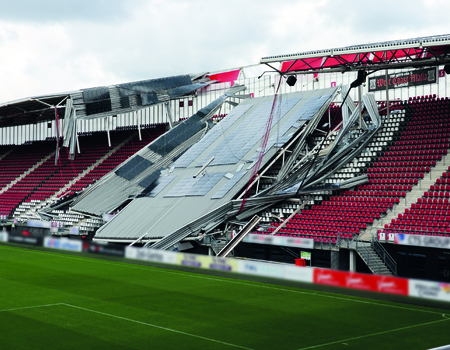 There is insufficient insight into the structural soundness and safety of buildings once they are in use. Building owners do not see their duty of care as a pressing concern, and the government does not conduct active oversight. These are the conclusions reached by the Dutch Safety Board in relation to the collapse in 2019 of the roof of the AZ football stadium in Alkmaar. The Dutch Safety Board now recommends mandatory annual technical inspections for large public buildings. Jeroen Dijsselbloem, Chair of the Dutch Safety Board, commented: “In view of the conspicuously large number of collapses, the Safety Board believes that a mandatory periodic inspection of large buildings is necessary.”

On Saturday, 10 August 2019, part of the grandstand roof of the AZ football stadium in the city of Alkmaar collapsed. At the time, the stadium had been in use for thirteen years. The Dutch Safety Board’s research shows that the steel roof construction did not meet the structural requirements when the stadium was completed. Within a few years, a crack appeared in one of the welding joints. During the time in which the stadium was in use, no thorough technical evaluations of the condition of the roof joints were conducted. As a result, it went unnoticed that one of the welding joints was growing increasingly weak. The roof eventually collapsed under a load which was far lower than the load which the structure was designed to withstand. During its investigation, the Dutch Safety Board therefore issued an interim warning for the welding joints in the remaining sections of the stadium’s roof in August of 2019.

The investigation shows that the collapse at the AZ stadium is not an isolated incident. An inventory carried out by the Board has found that serious structural defects in more than 60 buildings have come to light over the past 20 years. This is not the Board’s first investigation as a result of an incident related to the construction industry: in 2017 it investigated the collapsed car park at Eindhoven Airport, in 2011 it looked into the collapsed roof of the Grolsch Veste stadium in Enschede and in 2010 it conducted an inquiry following the collapse of the concrete floor of B’Tower in Rotterdam. Following the investigation into the collapse of the car park in Eindhoven, the construction industry drew up an action plan to improve structural safety checks during the design and construction phases of buildings. However, once a building has been taken into use, such checks tend to fall by the wayside.

The full investigation page with the report, the recommendations, and the short video can be found here.